We are escaping to Italy this Summer! The language, the food, the art, what’s not to love? Explore Tuscany, Rome and Venice this season. 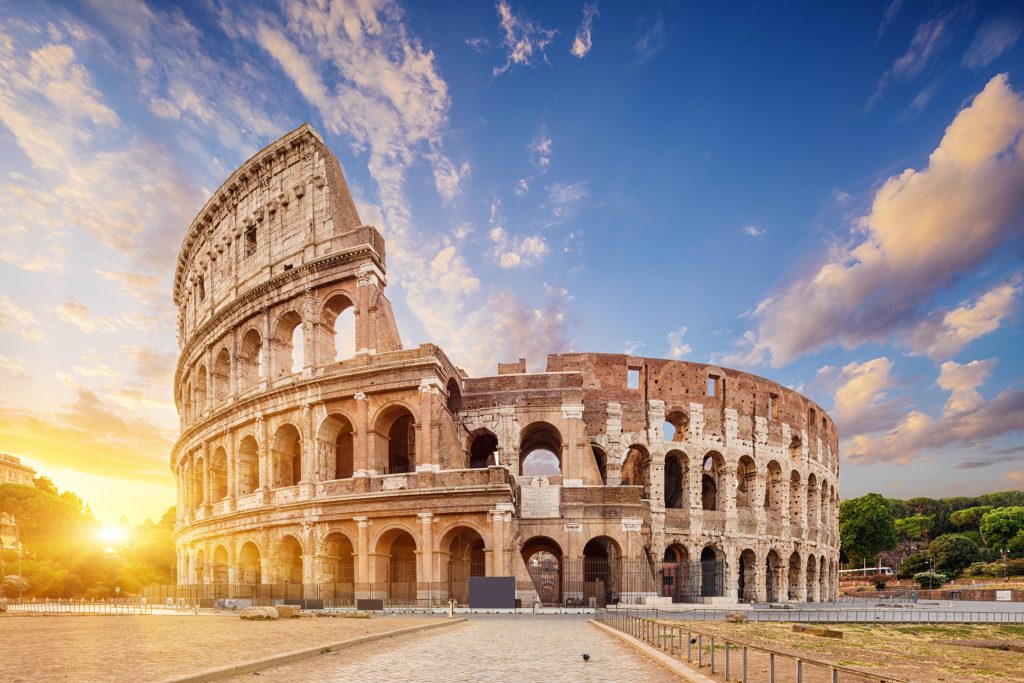 You can visit any or all the attractions suggested in this portal. Click below to explore  and recipes. Come back each week for more update.

If you create any of these delicious recipes, be sure to post it and tag us! Maritozzo is a typical brioche-style soft and light bun. It is cut in half and stuffed with whipped cream or custard. Originally found in Rome and dates back to the Middle Ages

For brushing the buns:

Recipe from the cooking foodie